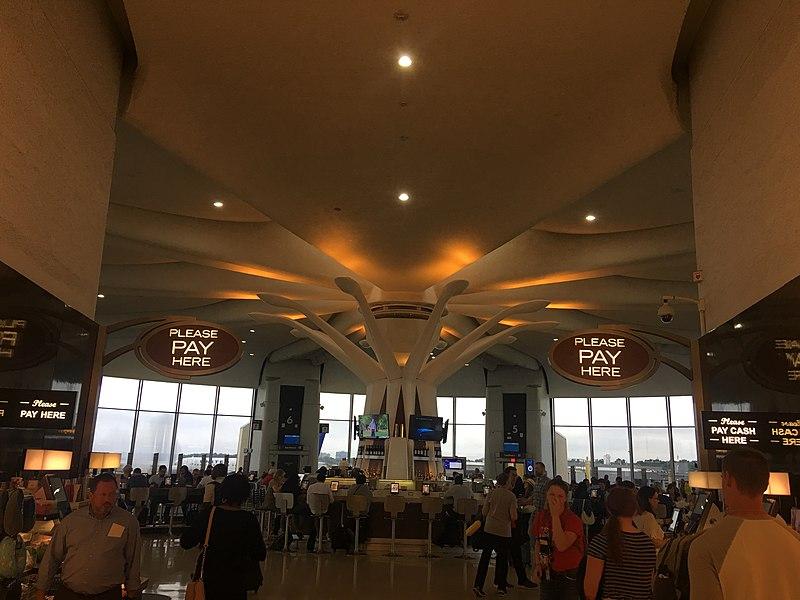 The airport is owned by the Department of Transportation and operated by the Metropolitan Washington Airports Authority with close oversight by the federal government caused by the proximity to the national capital. The airport has a constraint to capacity due to its smallness and does not have US immigration and customs facilities.

The airport opened in June 16th, 1964, before the entry of US into the World War II.

The codes for Ronald Reagan Washington National Airport are as follows; 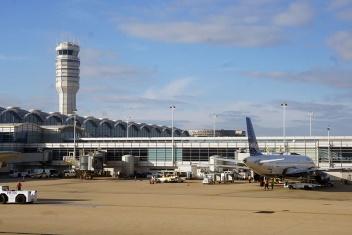 For real time arrivals departures at Ronald Reagan Washington National Airport, you can always check them by clicking here.

There are different job opportunities and career development opportunities for you in Ronald Reagan Washington National Airport. You can always check on the available opportunities here and submit the required documentations to the responsible body to secure the slot.

The official website for Ronald Reagan Washington National Airport where you can get information and important updates about the airport is www.flyreagan.com and the customer service number is +1 703-417-8000.

In 1945 on April 27th, Lockheed Model 18 Lodestar of Page Airways, bound for New York crashed into a deep ditch at the end of runway 33 during an abort of takeoff due to failure of its engines. 6 passengers of the 13 aboard were killed in the crash.

There was a mid-air collision between an Eastern Air Lines passenger aircraft and a P-38 Military plane in 1949, the 1st of November which took the lives of 55 passengers.

In 1949 December 12th, Capital Airlines Flight 500, stalled and crashed into the Potomac River while on approach to the airport and took away the lives of six of the 23 passengers and crew on board.

On January 13th, 1982, Air Florida Flight 90 crashed after a 49 minutes wait due to harsh weather conditions. The plane took off with ice and snow on its wings and at the end of the runway, it failed to gain altitude and struck the 14th street Bridge complex and sheared off the vehicles stuck in traffic, and plunged into the 1-inch thick ice covering Potomac River. Five occupants survived and the other aboard perished.

Ronald Reagan Washington National Airport is located on the G.W Memorial Parkway, connected US route 1 by the Airport overpass. The airport is accessible by bicycle and foot from Mt. Vernon Trail, as well as the footpath along the Airport overpass (State Route 33), which connects the airport grounds to the US Route 1. 48 bike parking spots are available across 6 bike racks. Ronald Reagan Washington National Airport has a bus station that is meant to facilitate movements of people in and around the airport. It is located on an elevated outdoor platform adjacent to terminals B and C. there are two pedestrian tracks connecting the stations to lobbies of Terminals B and C. The pedestrian tracks located underground and shuttle services provide access to Terminal A. Before the Metro stations open up or any disruption to regular Metro services Metrobus provide service on weekend mornings.

Terminal A was opened in 1941 and expanded in 1955 to accommodate more travelers and commercial airlines. From 2004 and 2008, the terminal underwent a $37m renovation that modernized the airport’s look by bringing in brighter lights, more windows and new flooring. This development was finalized in 2014, with the extension of TSA security checkpoint. The gates in Terminal A are named from gate 1-9.

These are the largest and newest terminals of the airport, opened in 1997, replacing a collection of airline-specific terminals, built in the 1960’s. It houses 35 gates. The terminals are directly connected to the WMATA station through the indoor pedestrian passages. Gates 10-22 of Terminal B houses Alaska Airlines, Delta and United. Gates 23-34 of Terminal B houses American and JetBlue. Terminal C is exclusive to American for their hub at Ronald Reagan Washington National Airport. The National Hall is the corridor connecting the three concourses of Terminal B and C. Terminal B houses a Delta Sky Club and United Club.

A new concourse north of Terminal C is under construction, and it is anticipated that it will accommodate 14 new regional jets. This will see it replace Gate 35X, which is currently used to ferry passengers to and from American Eagle flights, that use parking spots on the ramp. The construction started in Feb 2018 and is projected for completion by 2021.

The airport has 4 lounges offering airline club members. They are found after the security checkpoint (3rd floor). They include American Admirals Club, Delta Sky Club and United Club, as discussed here

The baggage storage and delivery service is offered by BagHop, which is currently unavailable. DCA and their associates are apologetic for every inconvenience caused by that act. Due to this, customers can either store their luggage or have them delivered to a nearby hotel. This facility is to be found on the Baggage claim at Terminals B and C between doors 5 and 6.

DCA has all your electronic charge demands covered. Charging stations are located throughout the airport. All you have to do is to look for a “power up” signage. Just don’t forget to carry your charger when you are fully charged!

There are also EV charging stations at no extra cost. They can be located in the parking. Standard parking rates apply.

At DCA, this facility is located at the lobby level near Terminal C. It operates daily from 9 am – 5 pm. The services offered include: worldwide currency exchange, photocopies, receiving traveler’s checks, wired money services, notary public and limited US postal services.

Ronald Reagan Washington National Airport ensures through your travel into or out of the US, you still remain connected to the rest of the world through their free wireless internet connectivity. All you have to do is to turn on your Wi-Fi enabled device and select FlyReagan network. A splash screen will then appear. You then key in your email address and zip/postal code. If you are an international customer, on the zip/postal select ‘yes’ bypass it. By clicking ‘connect’ you accept the Wi-Fi terms and conditions.

Ronald Reagan Washington National Airport Chapel is located at the southern end of Concourse B behind Dunkin Donuts. It offers travelers a place to fellowship with their god. It is also open to people who need to read and pray. For those who need additional guidance and, the chaplaincy are willing to do so. There are also trained volunteers, who bridge the community resources and churches throughout the Washington DC metro area.

The worship services are as follows:

Ronald Reagan Washington National Airport has 3 nursing rooms located within the airport, which are reserved for nursing mothers travelling through the airport. These rooms have a rocking chair, electrical outlets, shelf, mirror, hand sanitizer and a baby changing table. In Terminal A, a nursing room is located just before TSA Security Checkpoint. At Terminal B/C, the two nursing rooms are located near Tumi on National Hall.

Pet Relief Areas are marked and contain waste bags and receptacles at your convenience.

Smoking in the airport, at least 10 feet away from Terminal buildings unless marked. Ashtrays are also provided outside the entrance. This policy is in accordance with MWAA regulations, Virginia Indoor Clean Air act Va. Code Section 15.2-2820 et seq: and Virginia Statewide Fire Prevention Code. Violation of this policy is punishable by a civil penalty of $25.00 and is enforced by the Airport Police and Fire Code Enforcement Division personnel. 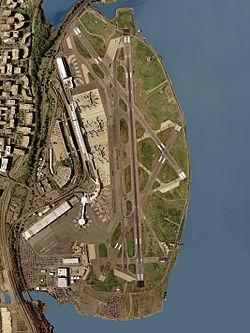 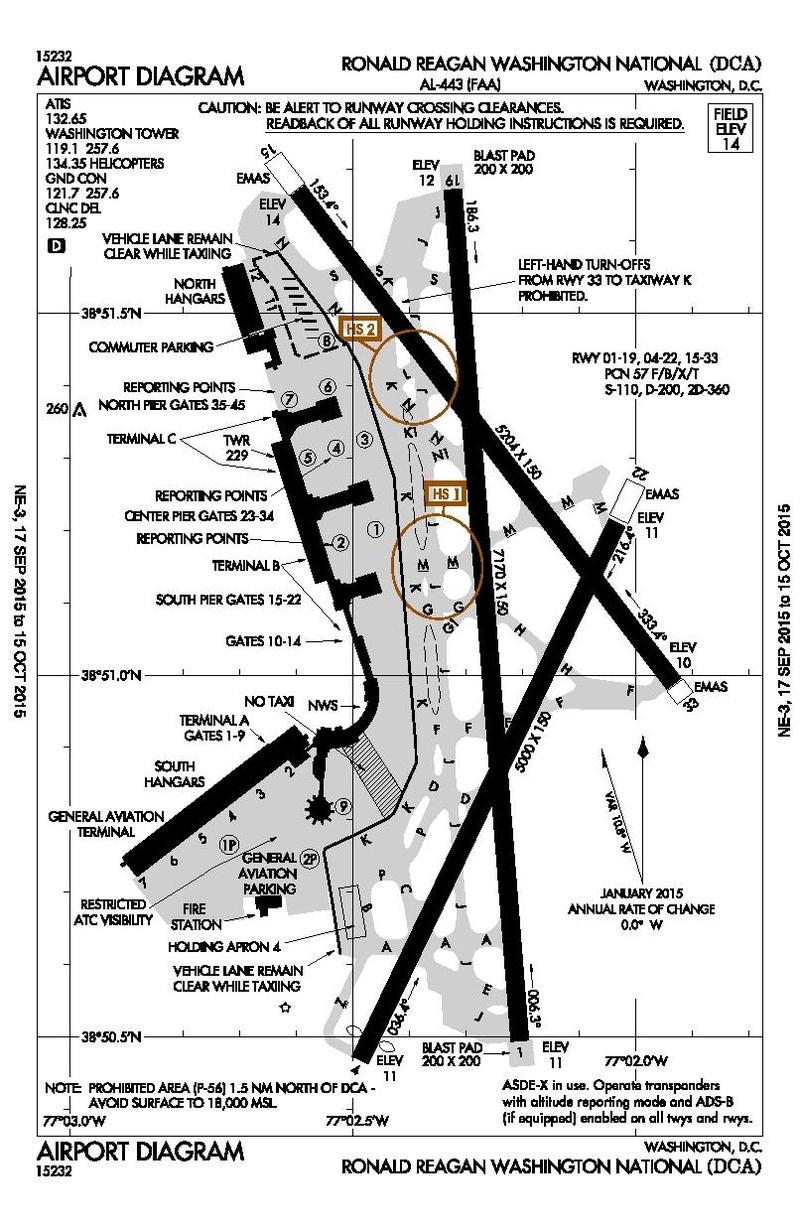 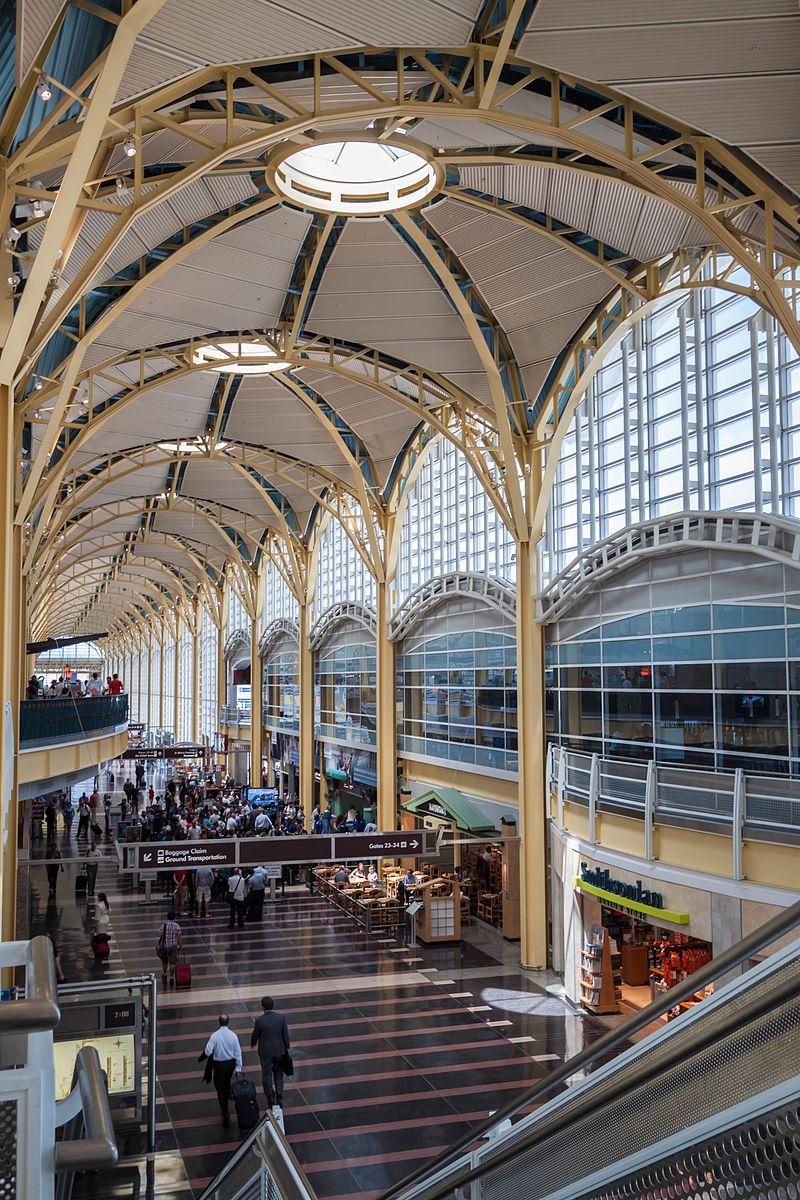 My name is Alex Mutuma and I founded this blog, Airport LLC as a way to document and engage with clients in my travel consulting business. Airportllc.com is the only source of over 2,000 fun things flyers could do during layovers.

Next time you or your friend are looking for suggestions on what to do in some airport, remember Airport LLC or Airportllc.com. On this site, you’ll get the best suggestions available on the internet regarding hand-picked activities that will fulfill your airport experience.

I currently reside in New York City and have obtained a license to provide professional tour guidance at Airports in the US and across the world. Why should you listen to my suggestions? I have flown through more than 100 airports in the world and fortunately, I have pictures, stories, and tips to share with you regarding all the fun stuff you can do as you wait for your next flight.

To make a 15-minute free things-to-do consultation with Alex, use my email, alex@airportllc.com.

This is only recommended for flyers with long layovers of over 5 hours. If your layover is 3+ hours, you can still reach out but we cannot guarantee the ideal package that will change your layovers to mini-vacations. I only support clients flying through US airports and a select number of cities across the world.