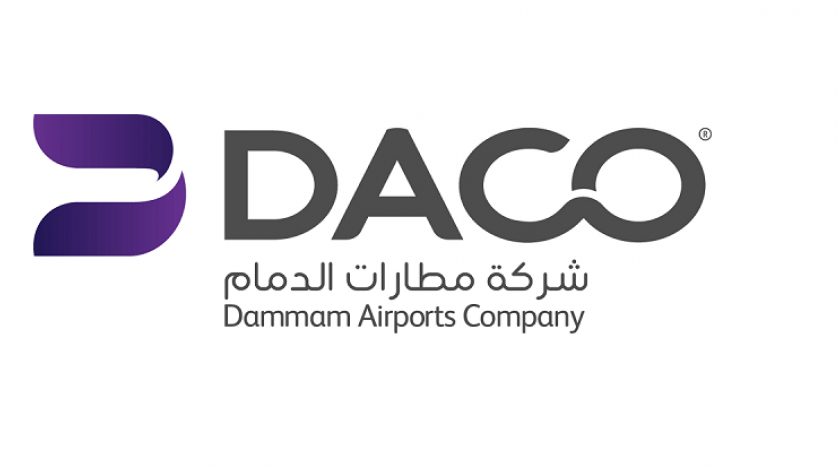 King Fahd International Airport has been since July 1st, 2017 operated and managed by the Dammam Airports Company DACO. The airport is owned by the General Authority of Civil Aviation of Saudi Arabia and is a hub for Saudia, Aramco Aviation, SaudiGulf Airlines, and Flynas. The airport has average annual passenger traffic of 10 million passengers with 37 airlines operating flights in and out of the airport. King Fahd International Airport is served by 2 runways which are both 4 kilometers in length and three terminal buildings; the passenger terminal serves the mainstream passengers inclusive of the Aramco Terminal that is dedicated for the use by Aramco employees to board Saudi Aramco Aviation Flights and the second terminal being Royal Terminal which is reserved for the use by the Saudi Royal family.

King Fahd International Airport was named after King Fahd (1982-2005) because the airport was constructed and inaugurates during his reign. The designing plan began in 1976 and the site master plan was created by architecture Yamasaki & Associates and Boeing and was completed in 1977. The construction of the airport kicked off in 1983 and the basic infrastructure of the airport was completed by the end of 1990. The completion of the infrastructure made room for U.S-led Coalition forces to use the airport for storage of military aircraft during the Gulf War in early 1991.

King Fahd International Airport is identified by its codes which are:

One gets to enjoy duty-free shopping at King Fahd International Airport, as the duty-free stores are located at the International departures. Some of the brands being vended include Givenchy, Giorgio Armani, Hugo Boss, Guerlain, Dolce, and Gabbana (D&G), and many more.

According to Arab News (12th January 2015), a partnership between World Duty-Free Group (WDFG) and Al Musbah Group saw the opening of the first duty-free airport shop in Saudi Arabia’s Eastern Province. King Fahd International Airport Director said that the new store was to add great value to services for arriving, departing, and transiting passengers because it differed from the local market in terms of product offering and price.

There is a lost and found desk and a Help desk which is located at the arrivals, Boarding, and Departures Level. You can walk at any time (during operational hours) and seek assistance. If you happen to have left the country or not nearly accessible to the airport, then you can contact them through the airport’s email

King Fahd International Airport is strictly a non-smoking area. Smoking of e-cigarettes is also not allowed in the terminal. Therefore, there are designated smoking rooms that are all over the passenger terminal. They are fitted with smoke extractors and comfortable seating to ensure non-smoking passengers are not inconvenienced.

At King Fahd International Airport, luggage trolleys are free for use. If you need a hand with your luggage, then you can find luggage carts which are located all over the airport. There are also luggage storage facilities around the terminal areas, where one securely stores his/her luggage at a fee. There are also baggage wrapping bags to ensure that your luggage isn’t stolen by thieves.

Wi-Fi and other communication facilities

There is free wireless Wi-Fi connectivity at King Fahd International Airport which is accessible throughout the arrivals and departures halls (Coffee Talk). On your Wi-Fi enabled device, turn on Wi-Fi on your settings and connect to the network named ‘KFIA Complimentary Wi-Fi’ and sign in. The network is available to use by the public and the signal is all over the terminal area.

If you are looking to save some extra cash by not spending excess fees on roaming mobile tariffs, then why not get a local SIM card? Thanks to local Telecom Service Providers, STC, Mobily, and Zain, which are located at the Arrivals Level near Gate 3. They are quite cheap to buy and operate while in Saudi Arabia compared to the roaming tariffs.

King Fahd International Airport has one main passenger terminal. The main terminal six-storey building has a floor area of 327,000 m2 (3,520,000 ft2). Roughly 247,500 m2 (2,664,000 ft2) was built in the 1st phase, on top of 11 static passenger boarding bridges which serve 15 gates. The unique design counted in 31 fixed boarding bridges. The departure terminal is also well-found with a number of customer counters of which 66 were allocated to Saudia (now shared with flynas and SaudiGulf Airlines), 44 to foreign airlines, and the rest for customs and immigration.

King Fahd International Airport was the first Saudi airport to embrace duty-free stores. Furthermore, to the spaces allocated to duty-free stores, the airport also has a distinct zone for shops dedicated to the sale of gifts and all passenger-related goods. This area consists of eateries, cafeterias, and banks, and is found on the arrivals level. The distinction is largely futile however as the Kingdom has no sales or import duties on any products.

The private airline ran by Saudi Aramco, Saudi Aramco Aviation, runs out of the Aramco Terminal, providing networks to its employees to faraway company locations such as in Yanbu, Tanajib, Shaybah, and Haradh, as well to some remote pump stations, using their own fleet of Boeing 737s and Embraer ERJ-170LRs.The royal family of Saudi Arabia has its own reserved terminal, The Royal Terminal, government personnel, and official guests. It covers a surface area of 16,400 m2 (177,000 ft2) and has four bridges linking the terminal to aircraft. It is luxuriously furnished and decorated and includes extensively landscaped exteriors and grounds. Despite its specialized purpose, the terminal is rarely used by the royal family, who generally prefer to utilize a similar special terminal at King Abdulaziz Air Base.

For an opportunity to work at King Fahd International Airport to build your career and have a job for your income generation you can go online and check on the available slots and requirements to secure the job. You can check online the availability of the job by clicking here.

You can view live arrivals and live departures of flights at King Fahd International Airport by the use of the live webcams available at the airport. You can also check the weather at the airport and listen to live radio traffic. You can access the webcam online by clicking here.

A Saudia Flight 919, a Boeing 747-400F operated by Air ACT on February 1, 2020, was flying to Zaragoza, Spain. The flight suffered a tail strike upon takeoff from the airport causing it to enter a holding pattern west of the airport before diverting to Jeddah; landing at King Abdulaziz International Airport three hours later.

Hi there! I am Sandra Ngozi, a travel consultant, and a passionate digital nomad based in New York. I am originally from Nigeria but being a nomad, I spend a lot of time on flights, and at airports. I am excited to share my experiences of different airports including things to do, info about lounges, parking, and much more. You can reach me on the contact form here at Airport LLC or can reach out to me directly using sandra@airportllc.com